Day 8: Out of the clouds to Guwahati 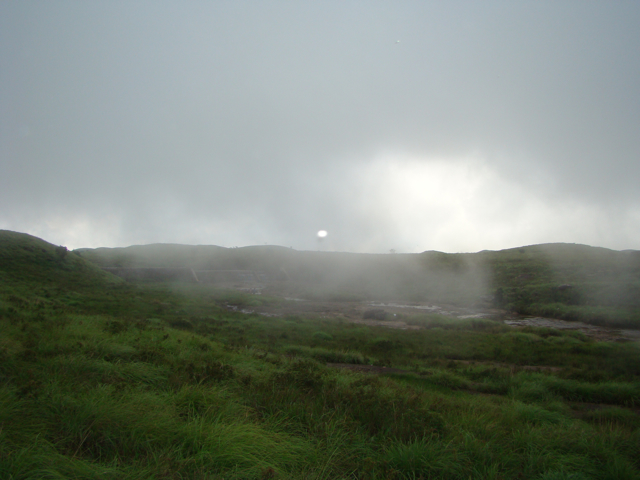 “To awaken quite alone in a strange town is one of the pleasantest sensations in the world.”

I experienced what Freya Stark said. It is indeed true. I woke up today morning far far away from my home, alone in this strange place called Shillong. It was a pleasant morning here. I got fresh and had my breakfast. I had to take leave of this abode of clouds to Guwahati. It was truly a wonderful experience here. I had a drive through the best hill road that I have been on so far, stood on the rainiest place on earth, saw a part of Bangladesh, saw people so far away from my home, tasted the local food, and the list is endless.

I went straight to the shared taxi stand and got into one that would take me back to Guwahati. Shillong city was an army area and there are various checkpoints. I produced my driving license and told that I was a tourist from Kerala, now going back to Guwahati. The only trouble comes when they ask what I do for a living. I could neither prove my employment as I had already resigned, nor could I produce my student ID as I have still not joined. But that did not matter to them much as all they wanted to know was whether I was a legal citizen of India and my purpose of visit. We moved on from the beautiful Meghalaya. After a 3hr drive, I reached the Guwahati railway station to move to my next destination just 15min to departure of the train because of the city traffic.

Getting to Guwahati station was another milestone in my journey as it was my second strategic location (explained its significance in the Kolkata post). So it was the kind of phase-2 complete feeling. Also to be happy about is the fact that now that I have crossed Guwahati, my chances of getting monsooned is minimal. The monsoon should arrive only by the end of the month in the upcoming destinations and is expected to arrive here any day from today. I had now covered 3904km so far in my trip to cover 8 cities across 7 states in India in the past 8 days. And now, here I am, back at the station to start what will be my longest leg of the journey.

Day 7: In the rainiest place on earth, Cherrapunji

I woke in the morning as the train thundered through what seemed like a never ending bridge. That must have...